The U.P. Promenade and the Kapit-Kapit Monument Rises

By Jamie BermudezSeptember 30, 2018 No Comments 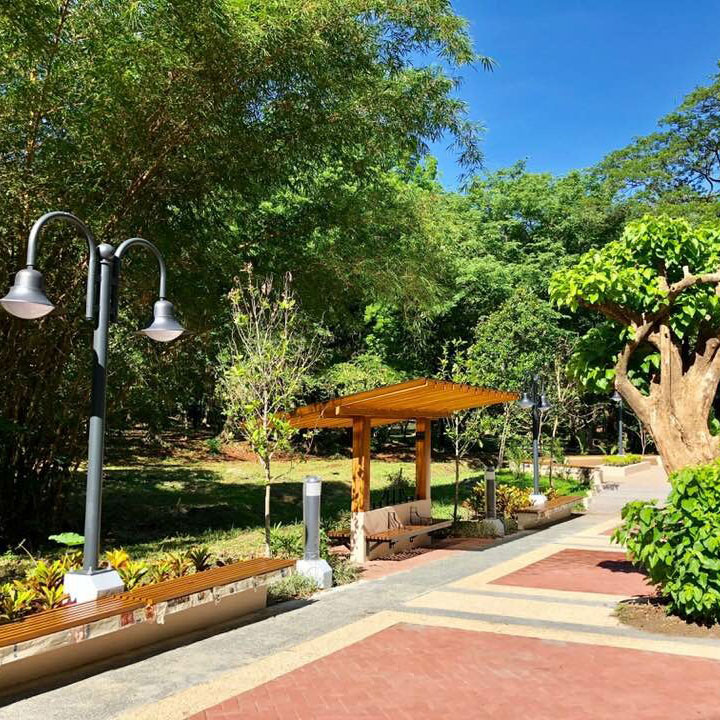 U.P. is our home and we honor it with The U.P. Promenade and the Kapit-Kapit Monument

“When the fraternity planned its centennial celebrations back in 2015, the alumni board approved a project that would benefit the U.P. constituents,” according to Noy Dy-Liacco, the Upsilon Sigma Phi Centennial Committee Chairman.

Eventually, Upsilon Sigma Phi agreed to build not one, but two flagship centennial projects: The U.P. Promenade in Diliman and The Kapit-Kapit Monument in Los Banos.  When completed, these infrastructure projects will be donated to U.P. for the use of students, faculty, and staff in the two campuses, respectively. They are wholly funded through donations from Upsilonians and their family members.

The U.P. Promenade now in its finishing phase of construction is located at the middle of the U.P. Diliman academic core. A broad walkway with alcoves and plazas where students and others can study and even hold events. It will be lit all throughout its length starting from the steps of the main library to its terminus just past the beta way.

The Kapit-Kapit monument, located at the Alumni Plaza in Los Baños, is a creation of Upsilon artists, depicting 14 individuals, arms locked in solidarity.

“These symbolic structures are our centennial gifts to U.P. – a  way for us to give back to the institution that has nurtured the Upsilon Sigma Phi for the  past 100 years.  They are a testament to our enduring commitment and loyalty to our beloved Alma Mater.  Through them, we also pay tribute to our Brotherhood, to the fellows whose families have sustained the Upsilon tradition, and to the Upsilonians who have dedicated their lives in the service of the university and the nation,” Dy-Liacco added.